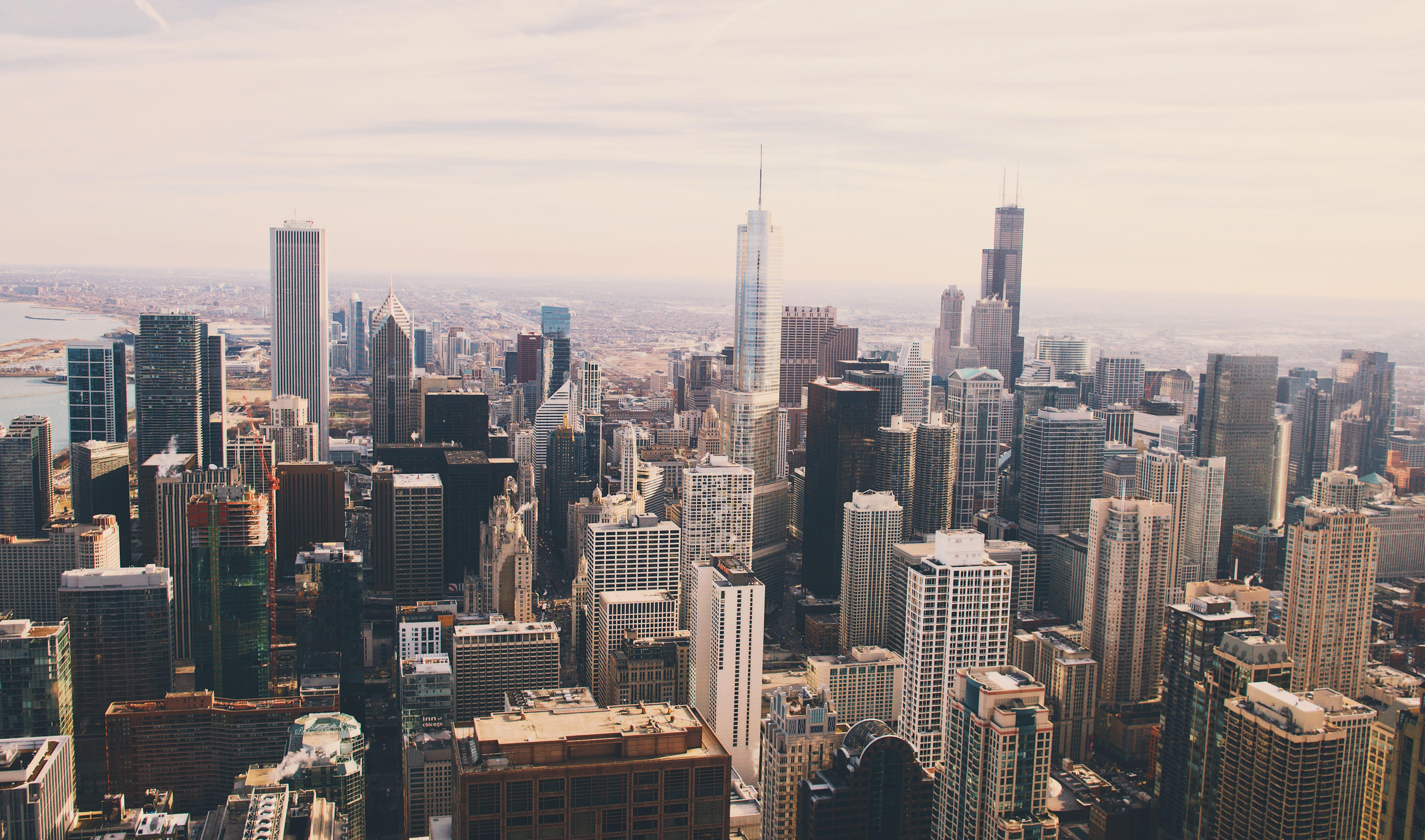 As Showpad continues to grow and scale globally we started searching for this role end of 2016. We wanted a person based in the US, with a go-to-market focus and a clear track record in building and scaling teams globally at a hyper growth company. Besides a proven track record we focused on finding someone with a deep understanding of the sales enablement space who shares our values and is a lot of fun to work with.

After nearly a year of searching, we’re thrilled to have found that individual in Jason Holmes. Jason brings an incredible mix of leadership experience at a variety of world-class technology organizations, managing at times thousands of people and being responsible for generating millions in revenue.

Jason began his career at Hyperion where he spent 12 years in executive level positions spanning Sales, Professional Services and Consulting. When Hyperion got acquired by Oracle in 2007 he was appointed VP of Consulting. From there he joined Omniture as VP of Worldwide consulting and continued as Global VP of Professional Services at Adobe when the latter acquired Omniture back in 2009.

In 2012, Jason joined Marketo pre-IPO where he held the role of SVP & Chief Customer Officer before being promoted EVP & COO. As Marketo’s COO, Jason was responsible for driving Marketo’s broad growth initiatives while unifying management of strategy, execution, and accountability across the entire organization. Jason also played a crucial role in the $1.8 billion take private acquisition of Marketo by Vista Equity Partners in August 2016.

While Jason is super passionate about scaling technology organizations, he’s also really fun. He’s an ambitious, yet grounded guy from the Midwest, with a great sense of humour. In his spare time, there is high probability you will find him traveling the world with his family or perfecting his swing on a golf course.

At Showpad, Jason will be responsible for leading and integrating our global sales, marketing, customer success, and business development organizations. Jason’s combined enterprise experience at a global scale with a foundation of working within some of the most innovative companies in the valley, makes him perfectly suited to help drive Showpad’s growth from the over $25M annual recurring revenue this year to over $100M in revenue and beyond in the coming years.

As Jason lives in Chicago I got to visit him and spend time in this beautiful city. After a couple of trips it became clear that another opportunity was emerging to scale Showpad in the US. It was great to learn the tech eco-system in Chicago is flourishing with ambitious entrepreneurs and a fast growing talent pool. So, with Jason coming on board we made the decision to start building out Showpad’s presence in Chicago while maintaining our current presence on the West Coast. We have opened up several positions in Sales, Marketing and Customer Success and look forward building and growing a team in the windy city. Check out our open positions here.

Servitization: How to Empower Sales to Drive Growth, Loyalty and Value

Today, content is critical to success. Sales reps need the knowledge and ...

We use cookies to enhance your experience. By continuing to visit this site you agree to our use of cookies. Learn more